At the local government level, the members are the health officials and employees in  some provincial, city and municipal health offices and the medical, para-medical and administrative personnel in some devolved hospitals, including the barangay END_OF_DOCUMENT_TOKEN_TO_BE_REPLACED

After 1993, a decline in membership of PPHA was noted. It  was due to the transfer of devolved health workers to LGUs when devolution of health services pursuant to R.A 7160 was implemented and due to lack of sustainable leadership that existed because of  demoralization of significant number of public health workers.

The disparity of salary and benefits received between devolved and nationally paid health workers, including the former’s inequitable treatment by local government officials had divided the public health workers.

At the hind sight, Republic Act 7160, otherwise known as the Local Government Code of 1991, experimented on health delivery system by setting apart the public health workers into two (2) groups like guinea pigs. One group is assigned to a relatively secured employment and economic status END_OF_DOCUMENT_TOKEN_TO_BE_REPLACED

The Ethics for Public Health Workers 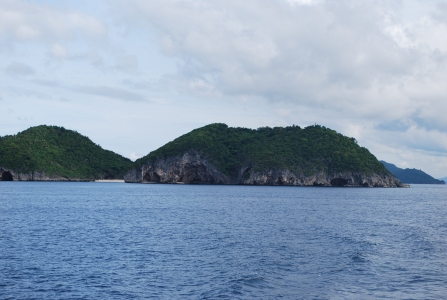 Sailing at the sea

Republic Act 7305 referred to as the Magna Carta of Public Health Workers prescribes the ethical standards for public health workers, in addition to Magna Carta benefits. Under Section 14 of R.A 7305, the Secretary of Health, upon consultation with other appropriate agencies, professional and health worker’s organization, was tasked to formulate and prepare a Code of Conduct for Public Health Workers.